Who is online?
In total there are 2 users online :: 1 Registered, 0 Hidden and 1 Guest

Recently due to inactivity we had decided it would be best to close up shop, and essentially lock up the forums. Since then we have received various comments and feedback, and decided to stick around.

A lot of the inactivity stems from a fact we are all clearly aware of. The very central thing that brought us together, is a mere husk today. The very reason the forum's were made, is no longer being actively developed. It's really gotten us all disappointed that we have come to this current state.

Now saying all of this, we believe simply "Sticking around", won't actually be enough to revive the community to it's glory days. So we have gone back to the drawing board, drawn up a new plan on how to breath some life back into the place.

The first step in all of this was some house keeping, decluttering, pruning, and general reorganization of the Forums. The next is to just start actively gaming together more often. Following that is we have some secret tricks saved up our sleaves to help bring the community back closer to what had helped it grow previously.

So were announcing now, that this Saturday were planning to run a gaming day for our Community, hop in discord, get some games going, and we will also run a small scale competition, with a $20 Steam game of winner's choice as the prize for our winner.

Invite your clan mates, invite your friends, we look forward to seeing you Saturday. 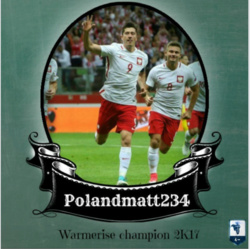 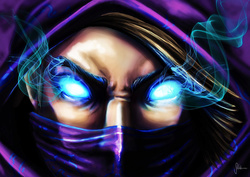 Ayy I wonder which game I am gettin!!

If this game is on Begone easy peasy 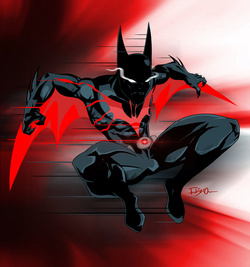 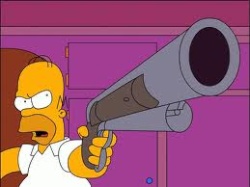 the fact that people still visit this rust bucket beats me. 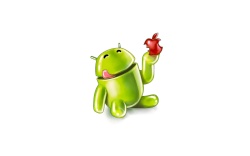 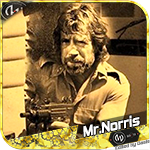 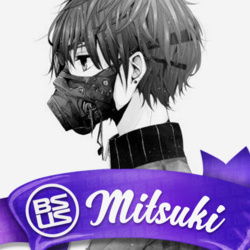 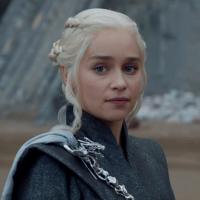 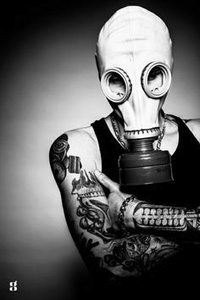